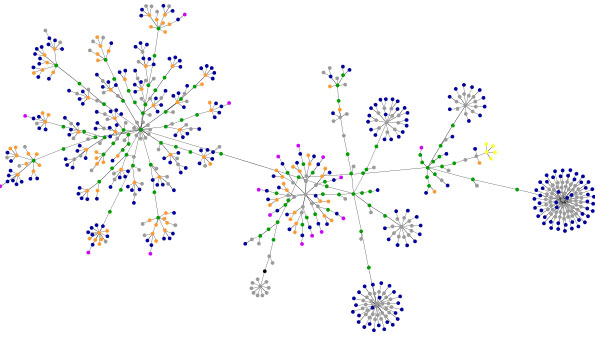 Google has acquired Nest, a company that specializes in smart thermostats, for $3,200 million dollars paid in cash. This movement confirms one of the clearest tendencies observed in the digital panorama: the so-called Internet of Things, a world that’s hyper-connected through mobile sensors, which will take flight in the tourism industry this year, even though its definitive results will take a while to be of common use by the consumers. END_OF_DOCUMENT_TOKEN_TO_BE_REPLACED 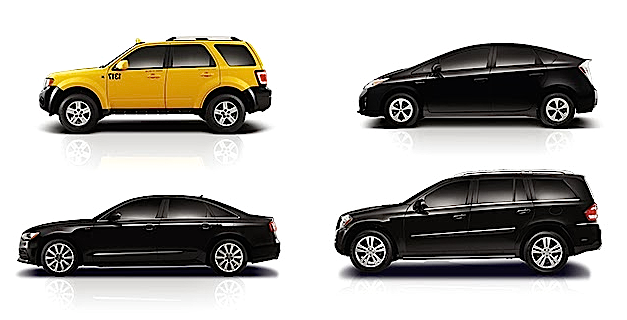 Uber is in luck. The assessment that Bloomberg made in late May that the company is worth $18 billion could have fallen short. Its business could now grow more quickly than anticipated due to the taxi strike in several European cities. If someone thought that it would take time for Uber to gain a foothold in an already saturated market of P2P applications, they could not have chosen a worse time: taxi drivers around the world have joined to publicize Uber.

The taxi collective was already taking time to demonstrate their slyness, but no one can stop the P2P phenomenon, despite what taxi drivers, coach tour operators, hoteliers, travel agents, publishers or musicians insist. That’s not to mention what is coming for merchants, where Amazon is king; the telcos, towards which Google is moving with its balloon satellite connectivity project; the entire industrial sector, which some naively seek to revive in Spain with the rise of 3D printing; physicians, whom will be recycled into health programmers in the face of the development of nanotechnology; and politicians themselves, who not only suffer the from the boredom END_OF_DOCUMENT_TOKEN_TO_BE_REPLACED 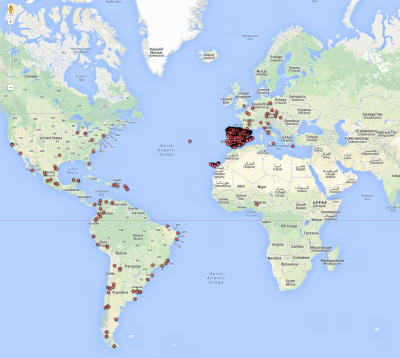