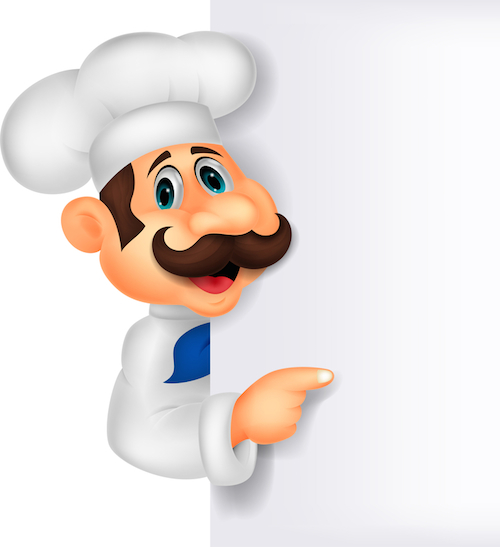 The discussion borders on the absurd. And the news has just been released in social networks after my notice, that the Belgian chef, Fredrick Dhooghe, who runs a restaurant in Flanders, awarded with a Michelin star, has requested his withdrawal from this guide. It’s not the first time that a request of this type has ocurred, nor the first that has come to me from hotel establishments reluctant to my reviews. “Against the vice of asking, is the virtue of not giving” has been my motto for the three long decades that I’ve been publishing my reviews and guides in EL PAIS. “Easy: close the restaurant” has been my answer to today’s tweet.

Dhooghe, owner of restaurant t’Huis van Lede, located in Wannegem-Lede, near Ghent, also requested not to appear in the French guide Gault & Millau, through a registered letter asserting that his decision is final. It’s not clear, however, whether his final decision was to send the letter or the predetermination of interfering in the private affairs of the pneumatic publication, in which case his desideratum would be a clear threat to free enterprise and freedom of expression. END_OF_DOCUMENT_TOKEN_TO_BE_REPLACED

Other services have been disappearing throughout history. Or reserved for super luxury hotels such as butler service or white-glove service. So it should surprise no one that room service should disappear when this luxury is barely used by a few business travelers and guests affected by jet lag at airport hotels.

Why wasn’t a service consisting of sending a tray with a sandwich and a soft drink to the room going to disappear? It’s expensive and no one pays for it because of the cost. In New York, you can now see some self-service windows in hallways, like the pioneering one proposed a few years ago at Hotel Casa Camper in Barcelona. The latest, parallel to the trend of pop-ups and food trucks (trucks that prepare food and serve meals in the street) is room service delivery partnering with a nearby restaurant. Its business is not reduced to the scant rooms in a hotel that may order this service at certain times.

Contrary to what people might believe, this mode of room service is not being established by lesser hotels or cutting edge or low cost niche ones. We are seeing it at END_OF_DOCUMENT_TOKEN_TO_BE_REPLACED

Mixology is a great opportunity to transform your hotel bar service in new liturgies. With this tweet, I celebrated the arrival of an exceptional bartender, Diego Cabrera, to the digital “joint” of the Ruina Habitada (my Inhabited Ruin in Spain). I’ve never been in his bar, in order not to commit the sacrilege of ordering my favorite drink after wine and beer. A gin and tonic, please! But I’ve joined up with him at some Madrid balls, especially the one he encouraged me to hold more than three years ago along with other well-known bartenders to debate on the bar’s space in hotels. Rethinking the bar was the name of the gathering sponsored by the French Champagne brand Mumm. Besides Cabrera, the event was attended by Carlos Moreno, Javier Rufo, Óscar Durán, Francesco Cavagionni, DJ Johan Walt and interior designer Lorenzo Castillo. The conclusion of that group reflection could be nothing other than what was expressed END_OF_DOCUMENT_TOKEN_TO_BE_REPLACED