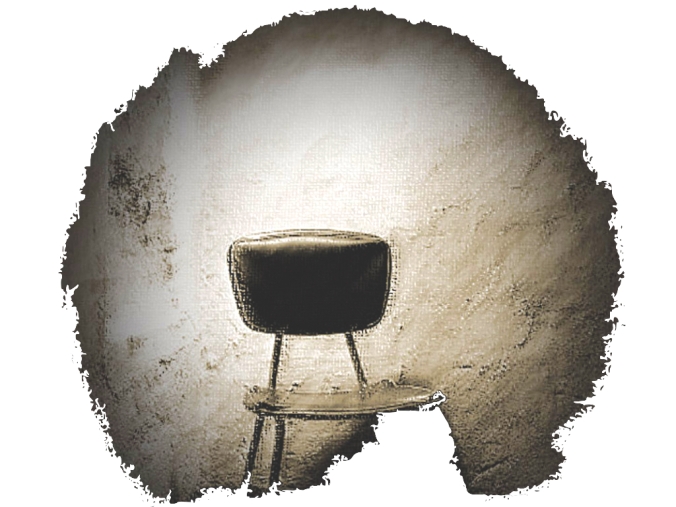 The son of a well-known Peruvian politician, Gastón Acurio has emerged as one of the shining business stars of South America. Almost everything he touches with his hotplates turns to Incan gold. Nearly everything he says or does goes to church and surely even reaches the Vatican. Many are waiting for the day when he will take everything he thinks in favour of local communities to the political arena to fight for — and probably win — the presidency of Peru.

Gastón Acurio cultivates his connections with Spain very well. Peru’s most acclaimed food critic, Ignacio Medina (who is Spanish, not Peruvian), keeps him informed of the current culinary affairs of the country where he learned to be a cook, and probably, a person. As a youth, when destiny had lined up for him a place in the cream of Peruvian politics, Acurio travelled to Madrid and enrolled at the Complutense University to study law. However, one day, tired of memorizing laws, he told his very surprised father that stoves were more his thing. He escaped from Madrid’s formal academia to get an education in the culinary arts where the ever-great Juan Mari Arzak reigned without contest. Yes, up there in the clouds, in the Alto de Miracruz, San Sebastián.

Who could have then told his illustrious father that humble cook Gastón would gain the respect and consideration of fellow Peruvians to a degree that grows ever-higher? It’s because we’ve had to burn heretics and provoke holocausts to reach a point in history where a chef is more valued than a politician in the universal star system.

“How could this be?” I asked Acurio during one of my visits to his restaurant La Mar, in Lima. “Well, thanks to that which my father taught me and is known here as a good name,” he replied. Same as in Spain, I thought to myself as I remembered my father, who also oftentimes spoke to me about “the good name”. Even as a young child I knew what he meant, and during my professional life I have done nothing if not cultivate and preserve the good reputation of my family name. Not the pedigree or family honour. Not the lustre of my ancestors or their heritage through successive generations. Not a mouthful of babbling, but the public expression of honesty of good, correct behaviour; the satisfaction of a duty honored; the pleasure of doing things right and recognizing in turn things well done; the honesty in other people’s behaviour; the rigour in the practice of one’s profession; the kindness and generosity with passers-by. And alas, not offending anyone or giving any person reason for not greeting you on the street.

A good name can be extrapolated to the business world as that which we call brand reputation. It’s a concept that is more valid in force and more active than ever before in these times of political, industrial and syndicalist corruption where some people dedicate themselves to destroying in one day what others have spent years building. Because the boundless ambition of some and the vulgarity of others attacks, even today, a companies’ good name. And at the end, comes what must: the bad name.