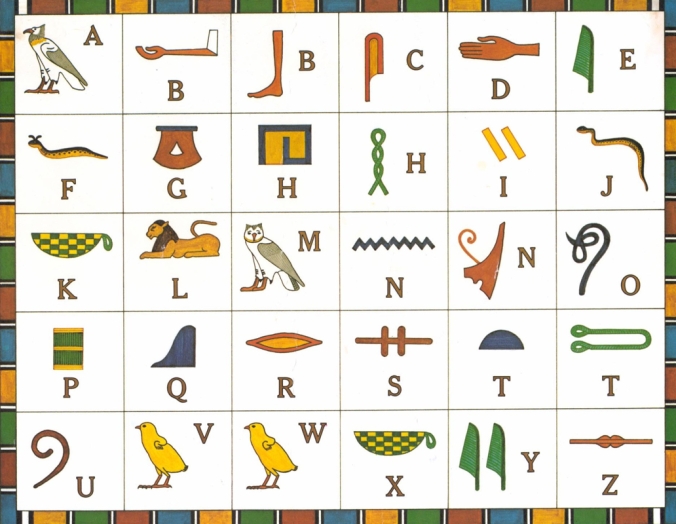 Google began selling its digital glasses in the United States, although access has been limited for now to the category (mass) of the “explorers” or early adopters as they are known in marketing speak. They’re probably not as comfortable as those of us who have already tried them had expected, nor as functional nor as ultra-sensitive. But they most certainly open the door to better futures, and especially, to a new digital era coined with the IoT brand, Internet of Things.

I’m convinced that Google, whose New York offices I was able to visit recently like someone who snoops at the Pentagon, has also been called on to be a front-and-center player in the tourism industry of the future. The glasses will enable up-and-coming generations to record their purchases on Fifth Avenue and the panoramic view shots de rigueur from the observation deck of the Empire State Building. First it will be through that monstrous contraption holding a prism that is hardly adaptable to graduated optics and its delicate frames. Later with graphene nanotubes inserted in microscopically thin contact lenses. Finally with organic brain impulse readers like the ones emitted by our eyes’ optic nerve. Their detractors will not have time to react: the glasses disturbing their intimacy will be invisible.

However, I don’t think that adoption of this “wearable technology” will be immediate. Vision through the current prism has a slight dizzying effect, the video recording feature or photo shots don’t yield much compared to the conventional mobile device, the augmented reality system is still in its experimental phase and its prohibitive price for ordinary consumers: 1,500 dollars. Valuable applications such as face recognition and the referential data of the person walking down the street do not appear, for now, on the Google Glass letter of introduction.

In my opinion, these glasses’ technological development afford Google a bonus opportunity to submerge itself culturally in such a promising sector for its future interests as tourism. Steps taken with Google Hotel Finder, its metasearch engine, do not seem to stop there after its association with Room 77. All intuition points toward the search engine eventually becoming a powerful customer reserve and knowledge engine through its Big Data technology. It is further backed by its leading position in geolocation (Google Maps), its cutting-edge years in mobile payment systems accepted by the major OTAs and hotel chains (Google Wallet), its forays into searching and assigning flights (Google Flight Search), the ease of using destination and attraction presentations in images (Google Carousel), the growing reliability of its polyglot application (Google Translator), control of the major network of people in motion (Waze), the perfect travel planner (Google Now) as well as a long list of laboratory applications and products that places this company among the most innovative on the planet. Not to mention the mysterious Google X division allocated to researching and developing secret products for institutions and individuals.

If Google, as we also predict for Airbnb, assumes the leading position in tourism of the future, it’s because its gradual arrival in this industry has occurred without the artillery of competitive extermination. It has taken more than a few precautions by recruiting allies to its cause and especially, without the preconceived notions that have entrenched many tour operators. A technological and cultural freshness in the antipodes of the tourism “experts” and their undecipherable jargon. Yield management, revenue manager, lean management, revPar, flip chart, fee, inbound, back office, front office, late check-out, BSP, OPL, OOS, SEM, SEO, responsive design, target, upselling, cross selling, upgrading, voucher, waiting list, volume discount, release, overbooking, benchmarking, word of mouth marketing… Need I go on?

Digital society will either be more open and transparent or it won’t. Whoever aspires to playing a leading role in it, whoever intends to be somebody in Big Data tourism must necessarily start by calling a spade a spade. Which is nothing more than speaking plain English with light and stenographers, without the secrecy of the Masonic scapulars.