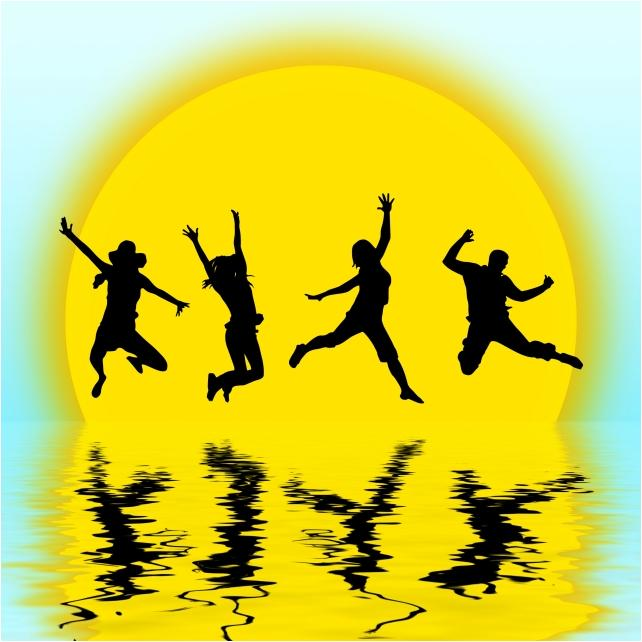 Josep Chías, tourism consultant and professor at the Esade, Barcelona, published his last book, The Business of Happiness (Kindle, Amazon, 2013), just five years before his death. Tourism is an activity that is consumed with a smile (poetry), given that results in an expectation of happiness (economics), argued passionately that behests you his knowledge of marketing.

It is going to be 30 years since I met Chías in tourist planning that led us to the happy slogan of “Asturias, natural paradise” and I will always remember his tenacity in pursuit of psychological and sociological motivations that give sense to the tourism economy: penetrate into the mind of every traveller to know what moves them to travel, why they choose the destination, what is left in it, what you take home and what will be remembered years later about the experience.

During these three decades, the intellectual authority of Josep Chías became huge in my esteem, although we were not always coinciding with the appreciation of the tendencies that were governing tourists. He guessed right the vision of this industry, of the happiness acquired, the consistency of forecast when we knew that the king of Bhutan, Jigme Singye Wangchuck, had minted the Buddhist idea of Gross National Happiness (GNH) in contrast to considerations of the Gross National Product (GNP) used by all the countries of the world. This model, certainly more a sustainable development for the small country of the Himalayas to the milking of the territory and mass tourism, very well connected with Chías, who postulated about the necessary market knowledge that was required in the development of a tourism policy.

The biggest difficulty today still consists of the discernment of happiness and his declaration of the deepest of the persons, not only of the mere temporary expression of his happiness. It’s not easy to figure out where these happy people are inside a psychologically indefinite set that needs his segmentation. How to reach them and how does one understand their hardly measurable motivations?

While mankind has made great progress in measuring the universe and some of the economic factors that enable its survival, wherever we are, who we are, how we are and why, we just have a seat in the field of philosophy. How then do we measure happiness? Or even before, how do we measure our degree of hedonism, which itself has a book value in the domestic economy?

Once more, the metrics of these intangibles should be able to be implemented through a system of Big Data. The instrument, specifically, would be called the ‘hedonometer.’ And it is not a fantasy of my personal preference, but a term coined by economist and Irish philosopher Francis Edgeworth who, at the beginning of the twentieth century, theorized about this idea as a “psycho machine capable of registering the degree of pleasure experienced by each individual.” [Wikipedia]

Recently, a team from the Computer Laboratory of the University of Vermont, led by Peter Dodds and Chris Danforth, designed an instrument capable of measuring the happiness of a large population in real time by analyzing the data provided the huge social networks of the Internet. Its index of hedonism has been dubbed ‘the Dow Jones of happiness.’

And although the experiment can take a joke, the authors are convinced that sooner or later it will be used by governments to gauge the perception of wellbeing in the population. No one will be surprised, for example, that such perception was at a minimum during the last years of crisis in Spain, without an ad hoc measure.

The hedonometer of Dodds and Danforth, which can be followed on the web at hedonometer.org, sequences in real time the 5,000 words of the moment (something like the atoms of the language) expressed through Twitter, Google, the New York Times and other digital sources. The generated base of about 10,000 unique words and 100 million words a day, by now in English, is filtered in accordance with a rating scale of 1 (sad) to 9 (happy).

The results are not far from what today Google Trends expresses in this respect. Therefore, it is credited an acceptable level of reliability. Logically, the next step leads to the determination of a geography of happiness that the authors confined to the territory of the United States. In the following map we can discern the minute variations of happiness in each of the populations according to their demographic and socio-economic characteristics.

It’s a true American network topology of the feeling of happiness expressed from blue to red, in order from least to greatest. There is a clear correlation existing between the market data and the destination in the quantification of ‘happiness business.’ The red spots constitute the hinterland ideal to consolidate tourist destinations based on something more than the natural and historical attractions.

Essential resources in the creation of a tourism product are hospitality, to feel welcome, the atmosphere of optimism, the degree of sympathy or level of services, and these would be immediately reflected on the map. Surely we all  would like to know the red areas before the blue ones.

As we move into the Big Data analysis of happiness in the markets and destinations, the quintessential tourist map will be the hedonometer. Meanwhile, a Twitter account (@geographyofhapp) has been created by the University of Vermont for the online monitoring of the happiest and saddest day of each city. Perhaps it will be a preview of the “hedonometric” tourism environment?

I am sure that in the near future, beyond the official fuss about the number of visitors we receive, we will talk about the quality of our tourism. I’m also sure that tourism GDP will eventually become the measure of our Gross National Happiness (GNH). Josep Chías, one of the greatest names in Spanish tourism of all time, if I am allowed to use the athletic hyperbole, saw this clearly, referring to tourism as the business of happiness.

We must now put a value on a smile, with the help of the hedonometer.